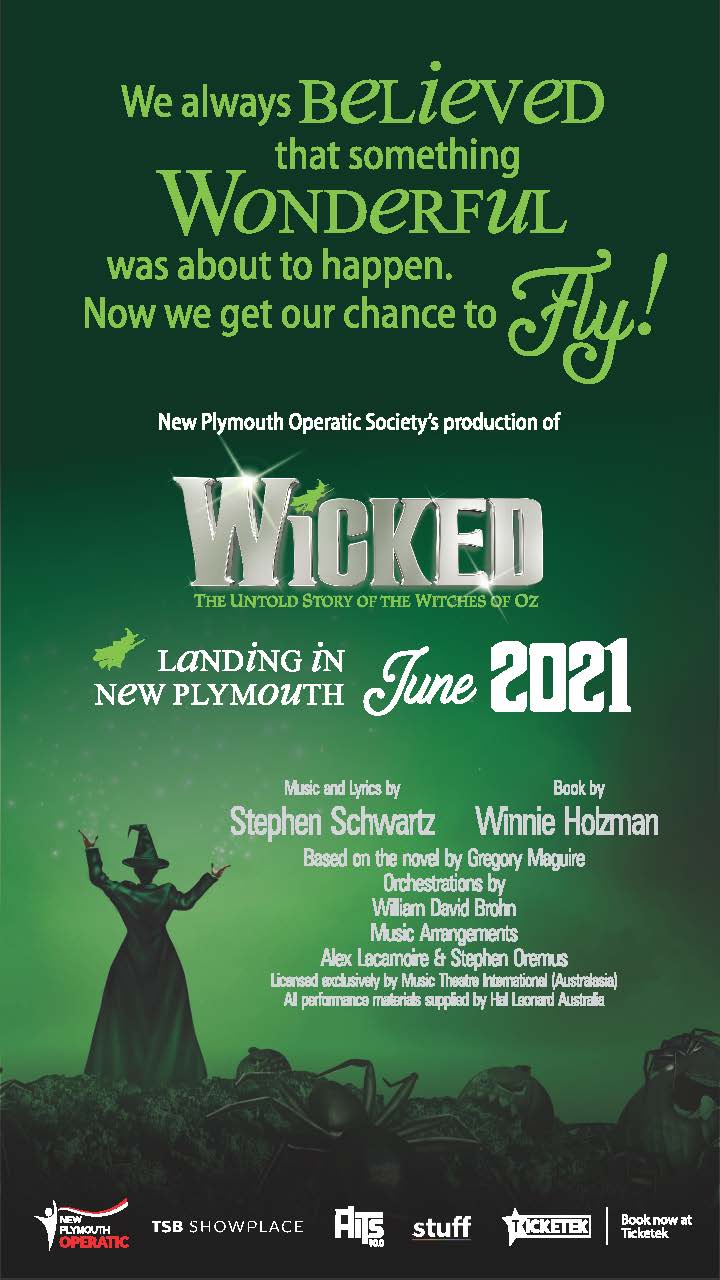 Since opening on Broadway in 2003, WICKED has taken the world of by storm. Seen by almost 10 million people worldwide, Wicked tells the story of the witches from the Wizard of Oz, who have met as sorcery students before Dorothy dropped in. Their extraordinary adventures in Oz will ultimately see them fulfil their destinies as Glinda, the Good and the Wicked Witch of the West, as you discover that you’ve not been told the whole story about the land of Oz… Wicked’s London production has now entered the ranks of London’s long-running shows and has become a standard London show alongside the likes of the Phantom of the Opera and Les Misérables.