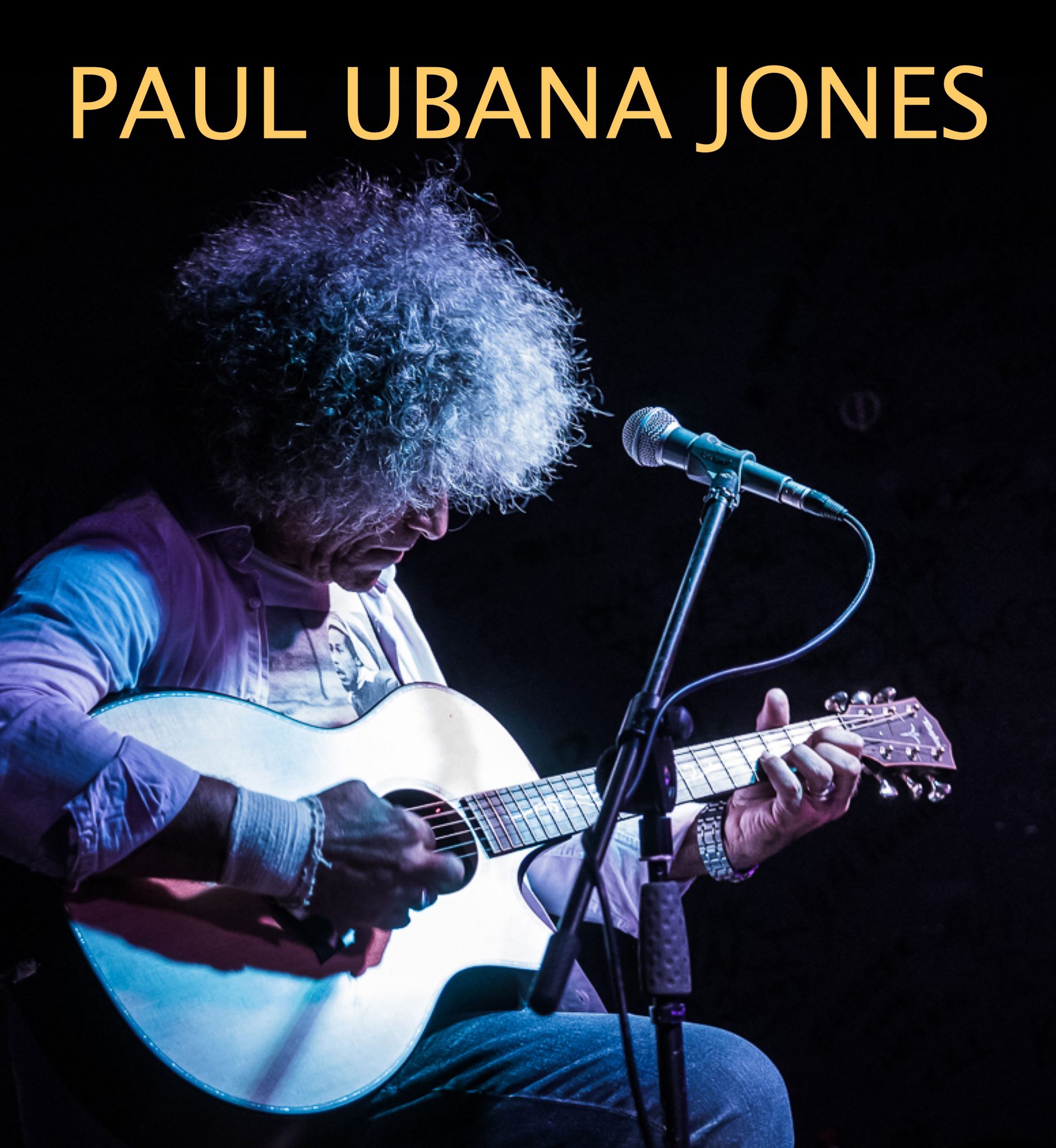 It’s a newly formed music relationship! One that glistens with both ‘Verve Passion and Energy!

PAUL UBANA JONES rarely wants to play with other musicians – it’s just how it’s always been for him!
That feeling of having enough soul and technique to carry shows as a soloist!  But here he is now with a great friend that is also a great musician, Alex Selman!

ALEX SELMAN is a music performer, composer and music producer. His career spans over two decades with both national and international highlights on the stage, in the studio and in composition. Alex’s passion for music began in early childhood where he received much recognition for his naturally evocative and powerful musicianship which has developed into a singularly beautiful experience on stages today. The piano is as natural to him as his own hands and this translates to deeply moving experiences for his audiences.