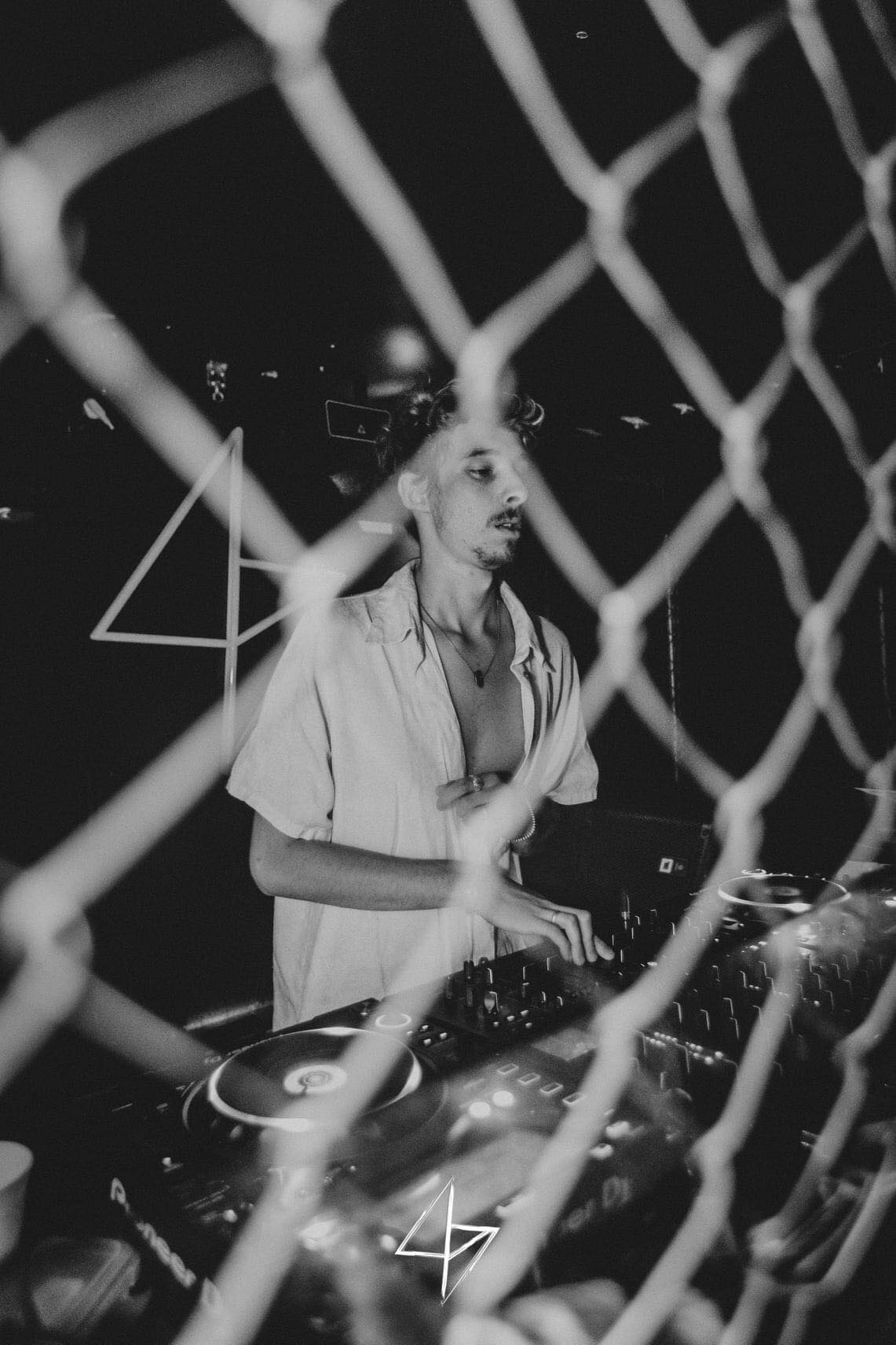 Liam Todd is a Wellington/Taranaki based DJ, producer and promoter that found his niche in dance music within deep, tribal and minimal house and techno. A purveyor of infectious dance grooves and creator of feel-good atmosphere, he began curating and organising his own house and techno events when he first arrived in the capital. Starting at Laundry Bar on Cuba St, his ‘RAYS’ club night gained traction and he soon became a Resident DJ there. Eventually, he landed a spot curating Wednesday nights at the revered Club 121, and while continuing with his original project, found himself a regular fixture behind the decks at both venues. This eventuated in playing festivals such as 121 Festival, Outfield Festival, and Canopy Festival, along with playing in Queenstown with Electric Rush. Todd owns a record label under the name ‘RAYS Records’ and co-hosted two shows on RadioActive; ‘The Housing Project’ and ‘Strange Behaviour’, both long-running projects which take place every Saturday.