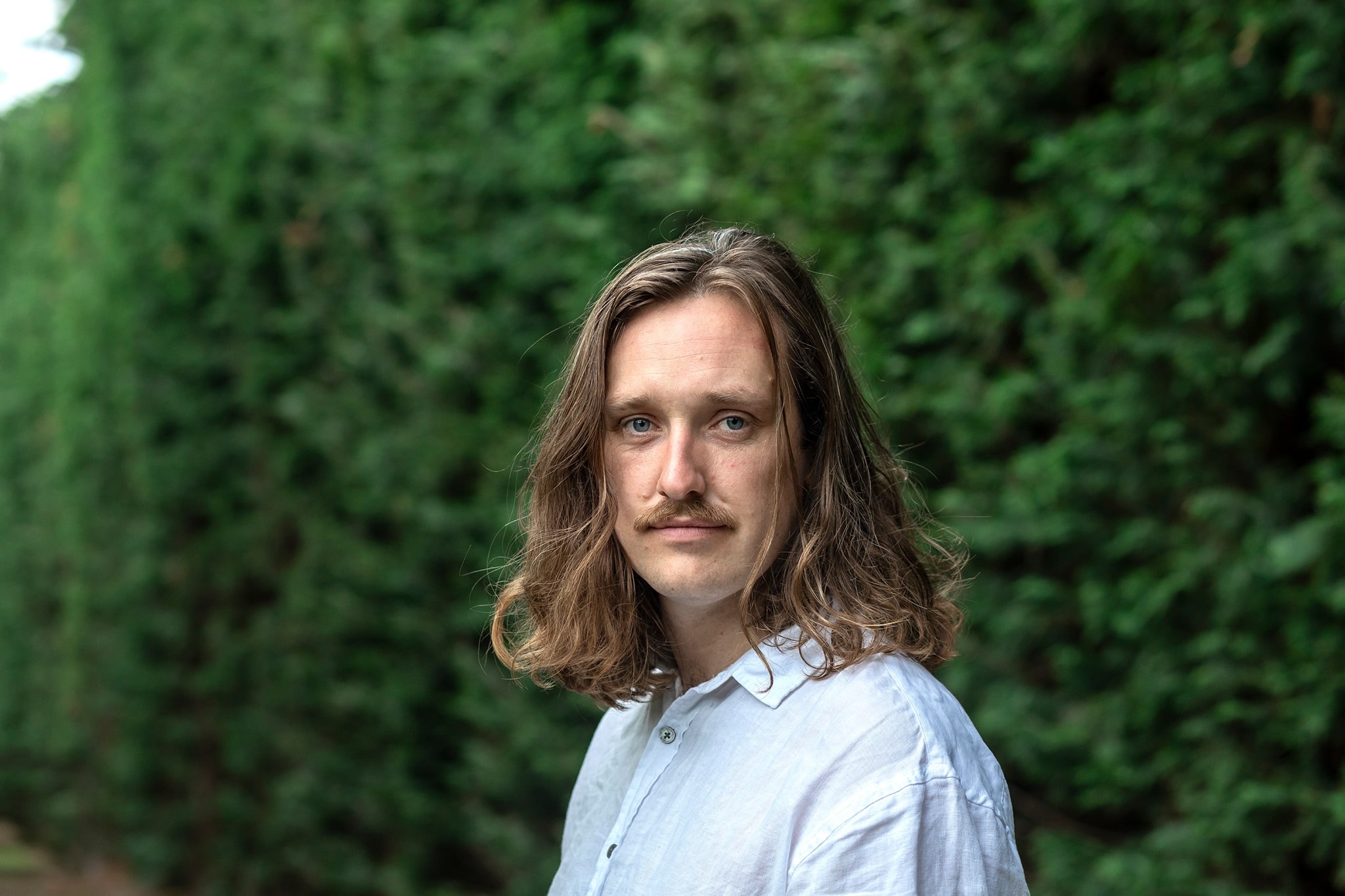 Celebrating the release of his sophomore album ‘Brunch’, Jed Parsons is bringing his stripped back and intimate show to New Plymouth, featuring songs from both his latest effort and 2018 Debut Release of the Year finalist ‘Midnight Feast’. Featuring special guest guest Sam Allen (Sola Rosa, Samson Live) the duo will put on a showcase of hook-laden, often eccentric songwriting and sublime vocal harmony.
‘Brunch’ has been a hit with listeners, critics and many publications including Rolling Stone Magazine. RNZ calls the closing track Breathe “one of the best songs of the year” while claiming “nobody is writing catchier choruses in Aotearoa right now” in a separate review.
Parsons has a wide range of musical influences including Neil Young, The Beach Boys and Crowded House, and his music has been compared to that of Fleet Foxes, Jeff Buckley and Lawrence Arabia.
6pm Pot luck dinner (BYO plate)
8pm Music starts
Tickets $25 from manellaproductions.com