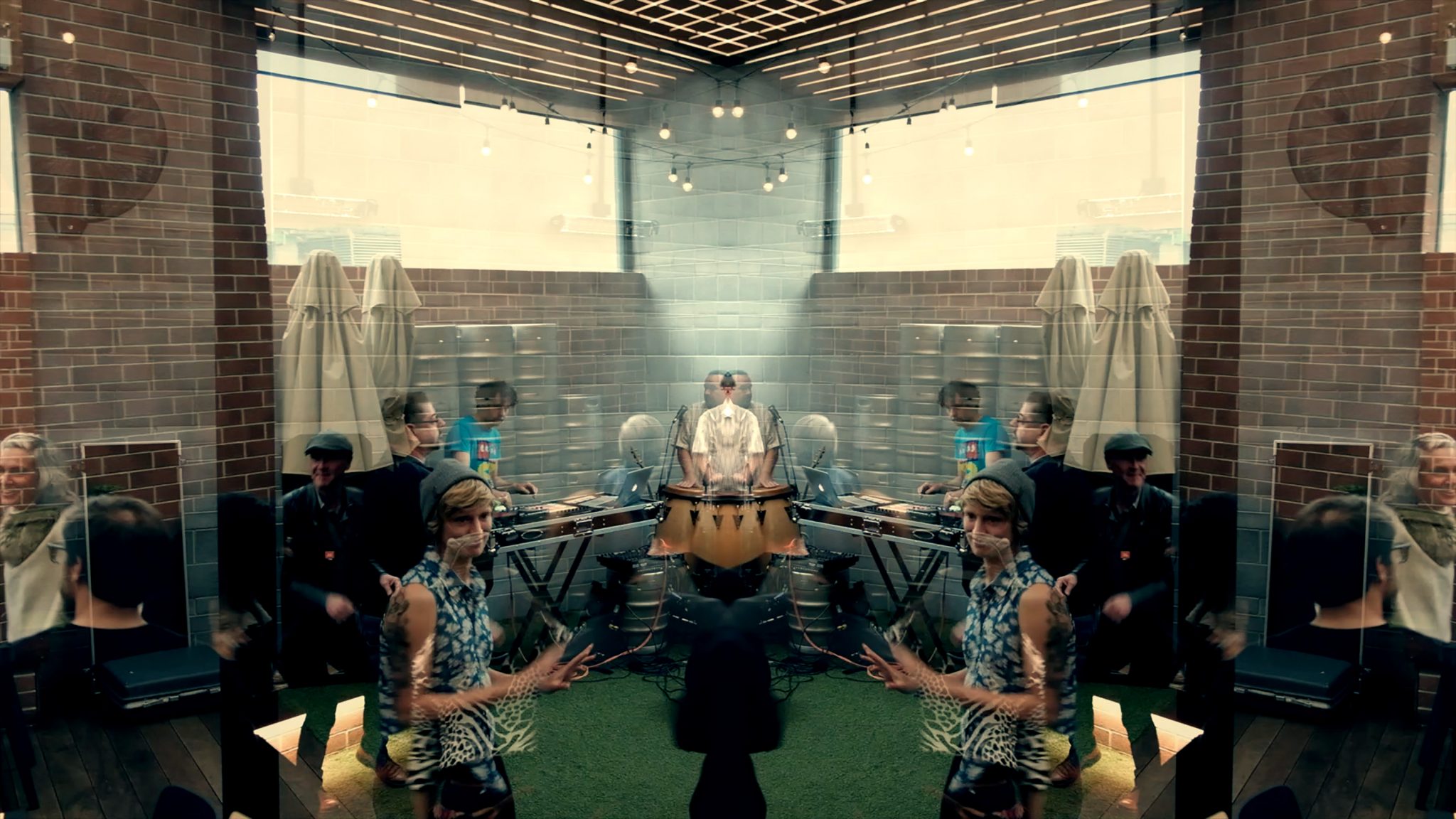 Ché Rogers – Visual artist turns his hands to sound – producing underground, base driven, live electronic grooves. Ché’s musical roots go back to the 90’s Christchurch where he played bass in indie guitar bands. Inspired by the South Island’s early 90’s underground rave scene he began his exploration/obsession into making machine driven music. This led on to the formation of Playcycle with Peter Heard who have performed summer rave festivals throughout the country.

Tune into Spotify, Apple Music or Youtube to hear “In The Air” a six track ep released by Ché Rogers.

Catch Ché performing his own dance-floor friendly and or lazy Sunday afternoon beats with an assortment of synthesizers and drum machines. With special guests Danny on percussion and Matt Benton from the Black Seeds on Sax.