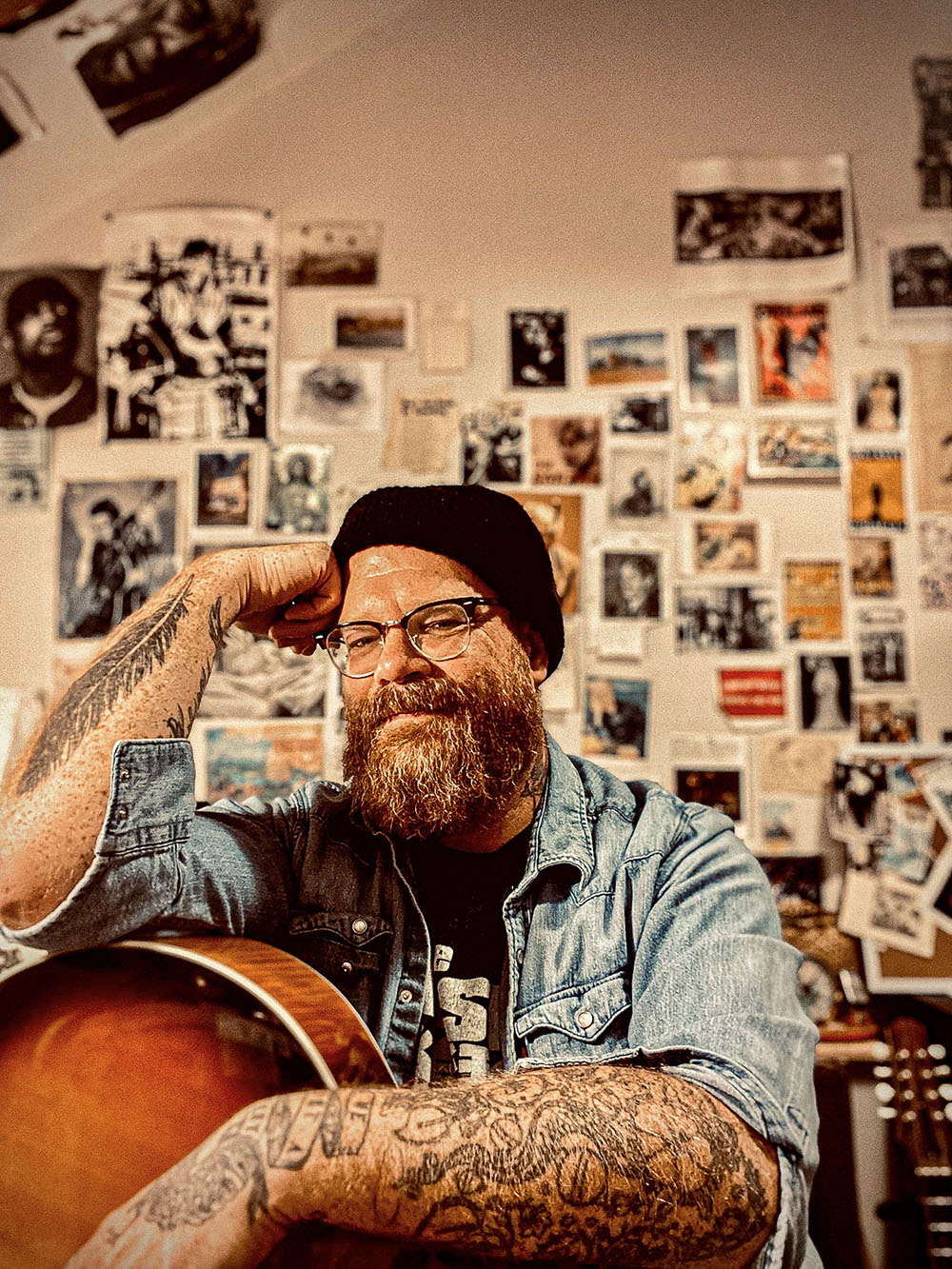 Adam returns after two long years too long and too far away to one of his favourite cities and one of his most favourite venues. New Plymouth has always felt like a second home and he can’t wait to return, new songs new stories new hopes new hell yeahs! it’s gonna be a humdinger!

He has been described as a “National Treasure” by Radio New Zealand National and his songs have gathered more than their share of good notices at home and overseas, he’s been nominated for a couple of serious music awards (including the Apra Silver Scroll), and the NZ herald called him “NZ’s toughest minded songwriter”. Barry Saunders from kiwi country legends The Warratahs simply described him as “The Truth”.