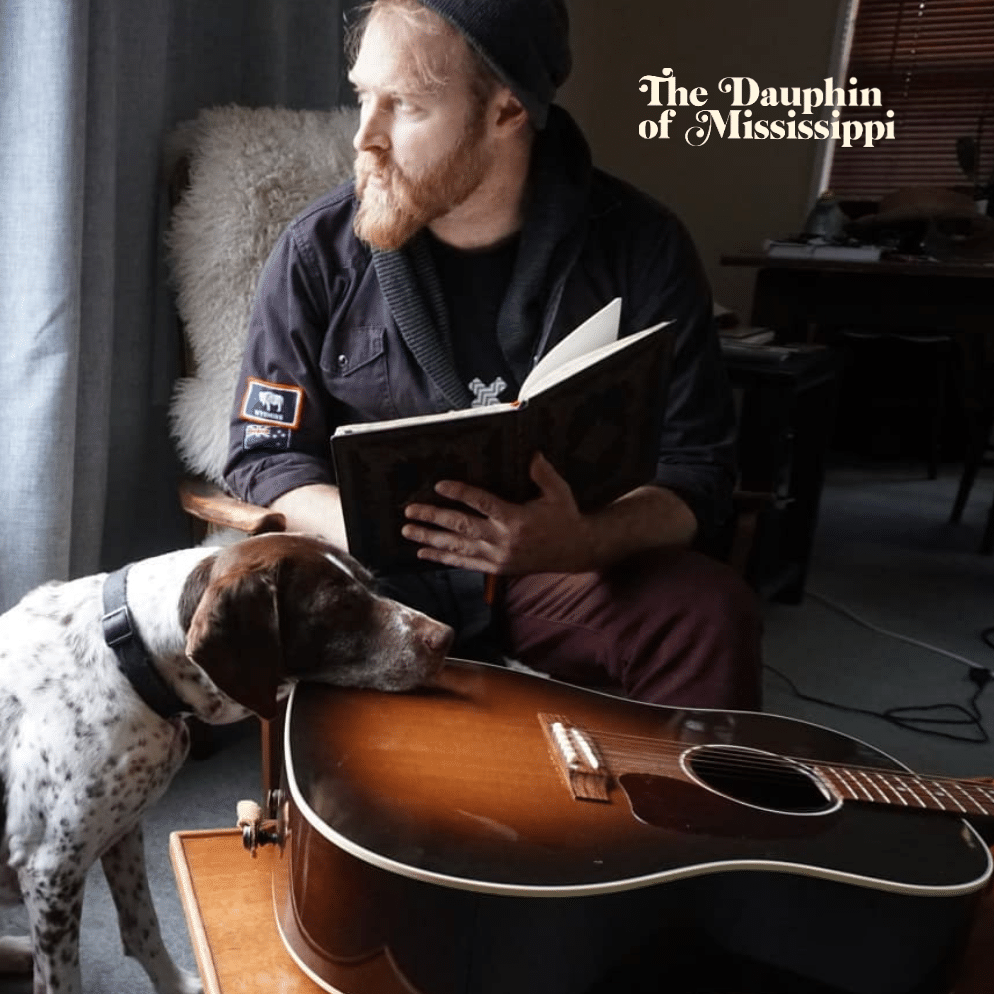 ONCE, UNDER A BLUE MOON

Featuring songs and stories from two critically-lauded troubadours, friends and storytellers.
Bill Hickman is an intense, lyrical singer/songwriter from Wellington, New Zealand. A long-serving stalwart of New Zealand stages, Bill has played in bands (The Shot Band, Billy Bones, Parcel of Rogues and King Lazy) and as a soloist all over the country and further abroad.
Jason Burge “The Dauphin of Mississippi” raised in the wilds of southern Mississippi and having moved to Wellington after a decade in Wyoming, critics and audiences compare his songs to John Prine for their humor, Gordon Lightfoot for their open-road ease, Leonard Cohen for their brooding intensity, Bonnie Raitt for sultry longing, and Guy Clark for their craftmanship.
They’ll be accompanied by string-bending virtuosos Dusty Burnell (Frank Burkitt Band) and Dr. Giacomo Giorli the Crafty Italian bringing their musical landscapes to life.